A Speculator Takes Blame for the Mortgage Mess 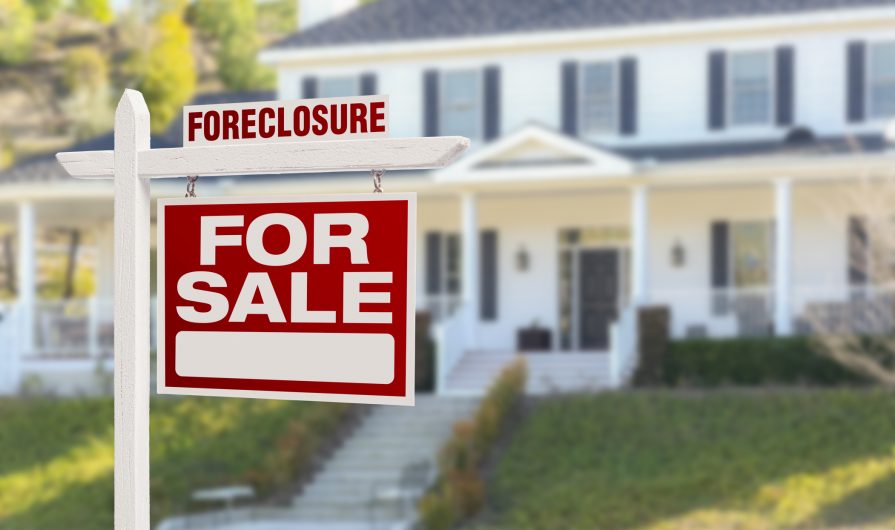 In July, following a monthlong trial, a federal jury in Chicago convicted my client, Calvin Townsend, of four counts of bank and mortgage fraud. Later this year, he will probably be sentenced to federal prison.

Townsend is one of many minor players paying a heavy price for their roles in the mortgage meltdown, while the major figures avoid any responsibility.

Townsend is a 52-year-old black man from the South Side of Chicago. He had been a train conductor and a part-time real-estate agent until 2005, when he attended a seminar on how to use other people’s good credit to invest in property with no money down.

During the next two years, Townsend used such “nominee purchasers” to buy 21 homes. Eager-to-please mortgage lenders provided 100 percent financing for the loans, which were then repackaged by Wall Street investment banks and sold to investors.

About a week after each home purchase, Townsend would enter into a written contract with the nominee buyer in which he agreed to make all the mortgage payments and to pay the buyer a flat fee of about $15,000. In return, Townsend got the right to re-sell the property and realize the anticipated gains from the then-rising housing market.

Townsend was true to his word, using the large commissions he earned as the agent on these sales to make 210 mortgage payments on his properties. But in 2007, after the housing market collapsed and none of the properties would sell, his money ran out, and all of his loans went into default. He lost everything, including his own house, and moved his wife and two children into a Comfort Inn.

In 2008, the U.S. government indicted Townsend, together with 20 others on the bottom rung of the mortgage mess, for fraud. Townsend pleaded not guilty and was tried along with a loan officer he had worked with; the girlfriend of the man who ran the how-to- get-rich-in-real-estate seminars; and three nominee purchasers who had bought properties for the seminar leader. All of the defendants were indigent and qualified for court-appointed counsel. I was picked to represent Townsend and, at the conclusion of the case, I will be paid $125 an hour by the U.S. taxpayers.

During the trial, the prosecutors argued that Townsend had defrauded the mortgage lenders — including Countrywide Bank, Fremont Investment & Loan and Washington Mutual Bank — by failing to disclose his arrangements with the nominee buyers. Executives from these lenders testified about their strict underwriting policies on mortgage loans.

On cross-examination, I tried to point out that the lenders, banking on short-term profits, had encouraged people such as Townsend to bring them more and more loans, regardless of the borrowers’ ability to repay, and then sold their bad loans to Wall Street. These very lenders had been advertising “liar loans” with “no income verification required.” In a rare unscripted moment, one nominee buyer (who was a cooperating government witness), said the lending banks “just feel your pulse and see if your heart is beating and give you a loan.”

I tried to convince the judge that the jury needed to know the truth about the lenders in order to determine whether Townsend had had any intent to defraud and whether he had made any material misrepresentations. But the judge accepted the federal prosecutors’ argument that the sins of the lenders were “irrelevant,” and that if such evidence were introduced at trial, there would be a risk of “jury nullification” — that is, the jury might be tempted to acquit the defendants because others not on trial were more culpable. No evidence or argument about the corrupt practices of the lenders was allowed.

It was not technically illegal for Townsend to make his financial arrangements with the buyers after their purchases. Nor did he have any obligation to disclose them on the federal Housing and Urban Development closing statement, which requires disclosure only of payments made at the time of closing. Nevertheless, the prosecutor asked the jury in summation about Townsend’s arrangements with the buyers, “Don’t you think the lenders would have wanted to know?”

In all likelihood, the true answer is no.

Townsend and the other defendants were convicted on all counts, and each one accepted the jury’s verdict quietly.

On the way out of the courthouse, the former loan officer lamented that she had stayed out of trouble all her 45 years and now faced a lengthy prison sentence merely for doing what the bankers had wanted.

Three days after the verdict, I received a letter from a distraught juror, who said she had held out for Townsend longer than the others, indicating that she knew the lenders’ loan practices had been predatory. “It is small consolation, I know, but I will tell you that my conscience is not clear.”

In the 1980s, Operation Greylord exposed rampant corruption and bribery in Chicago’s state criminal courts. One side effect of this corruption was that criminal defendants who didn’t pay bribes were given maximum prison time so that the corrupt judges could appear to be tough on crime. A similar thing is happening now in the cleanup of the mortgage mess. The politically powerless are getting clobbered to make it appear that the government is serious about cracking down on fraud.

It’s easy for prosecutors to win convictions by going after the little guys. But this strategy does nothing to punish those most responsible for bad mortgages; nor will it deter future incidents of fraud.

Read the Article at Bloomberg 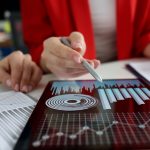 Previous Story:
Beware of the Fact-Checkers 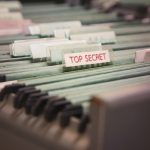 Next Story:
Declassify the Documents From Trump’s Basement