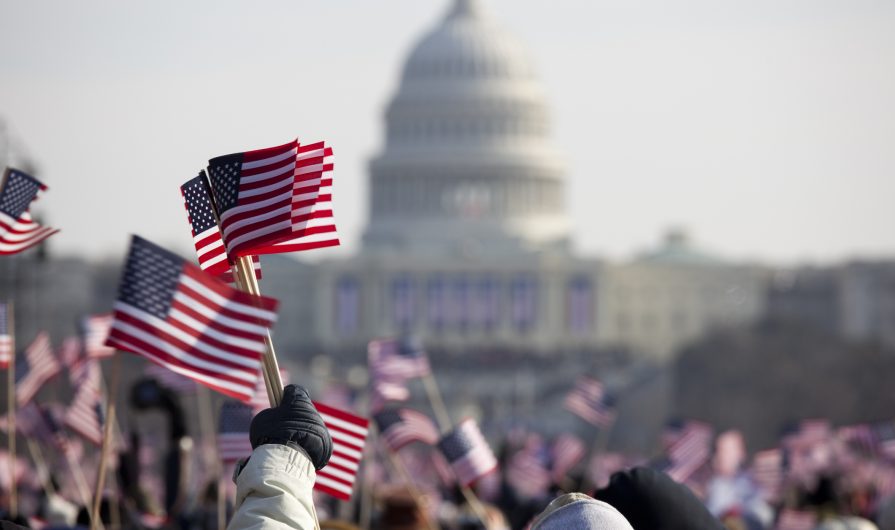 It’s heartening to see so many folks out in the streets standing up to our new president and his proposed team of racists and plutocrats. It is also worth remembering that Trump was elected by less than 25 percent of eligible voters and has some of the lowest approval numbers in history for an incoming president.

The election of such an unpopular and unqualified leader is a symptom of something even more dangerous than Trump: a systemic rot at the heart of our national politics. Trump was elected because a record number of eligible voters stayed home, including some 2 million African Americans who voted for Obama in 2012.

Ordinary Americans understand what the pundits and political operatives living in the D.C. bubble fail to comprehend: The system is rigged. Our national politics is controlled by a duopoly of corporate-owned Republicans and Democrats. To be sure, with the Democrats you get more reasonable rhetoric, the occasional grilling of a Wall Street villain on C-SPAN, and even a few votes of conscience by lawmakers in safe seats. But in the end, both national parties make sure that the interests of corporations will be advanced while the interests of the poor and working class are brushed aside. Business owners win over workers; creditors win over debtors; war profiteers win over the safety and security of everyone on the planet.

I say this as someone who stood in Chicago’s Grant Park in November 2008, celebrating the election of Barack Obama. Inspired by his message of hope and change, I ignored that he had accepted more money from Wall Street interests than any candidate in history. Then I watched as Obama spent eight years serving his Wall Street financiers.

To cite just one example, Obama’s Department of Justice (DOJ) chose not to prosecute a single banker for the systemic mortgage fraud that wrecked our economy and caused many middle-class people to lose their homes and fall into poverty. Then, to deepen the insult, the DOJ prosecuted and jailed hundreds of low-income Americans for lying to the banks on their mortgage applications. The DOJ ignored that it was banks that developed these “liar loans,” which encouraged home buyers to inflate their income numbers, saddling them with unaffordable housing while the banks sold the loans to unwitting investors. As a lawyer, I have represented many of these folks. In every one of my cases, federal prosecutors demanded both lengthy prison sentences for my clients and restitution to the predator banks upon release—assuming my clients can find someone to hire them with a felony fraud conviction.

And of course, Obama, with the cooperation of a Democratic-majority House and Senate, continued George W. Bush’s massive taxpayer bailout of the nation’s financial elite. Apologists for the Democratic Party say that Obama had to bail out the banks to avoid a depression. This is true only if you apply corporate media’s definition of a “depression”: an economic collapse that causes wealthy capitalists to suffer. But if you consider the fates of ordinary people, we did have a depression. According to a Federal Reserve study, African Americans and Latinos who graduated from four-year colleges lost 60 percent and 72 percent of their wealth, respectively, after the 2008 financial crisis.

The outsize influence of corporate interests on our politics is nothing new. But one important difference today is that the interests of corporations have grown more opposed to the interests of working people and the poor. It once could be said that “What’s good for General Motors is good for America.” Back then, capitalists relied on American workers to produce their products and American consumers to buy them—so they cared about things like public schools, infrastructure and wages. Today’s plutocrats outsource their factories and earn wealth through complex financial schemes. They live in gated communities and fly on private jets.

I don’t mean to minimize the menace that is President Trump. Opposing Trump is necessary but not sufficient to move the country in a progressive direction. We must fight to either disengage the Democratic Party from its corporate masters, or to develop a viable third party. If the 2016 presidential election has taught us anything, it’s that Americans need more than a villain to vote against, they need a political party to vote for. 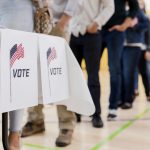 Previous Story:
HOW TO VOTE WHEN THERE’S NO LESSER EVIL 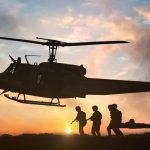