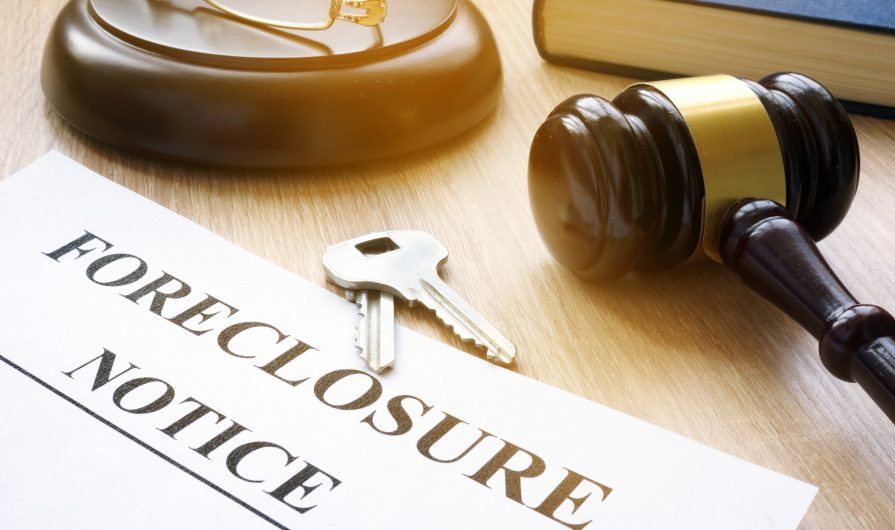 If you follow the press releases coming out of the U.S. Attorney’s Office here in Chicago, as dutifully reported on by local and national media, you may believe the Justice Department is pursuing an “aggressive, coordinated and proactive effort” against the perpetrators of mortgage fraud. Headlines include: “Federal Investigation Leads to 14 Defendants Charged for Mortgage Fraud” (August) and “U.S. Attorney [Patrick Fitzgerald]’s Financial Crimes Folks Strike Again in $10.5 Million Mortgage Case” (June).

But different views of the performance of our federal fraud enforcers are out there. In Rolling Stone, Matt Taibbi reports that the Securities and Exchange Commission has been captured by the financial criminals it is charged with investigating. He writes, “Somewhere along the line, those at the SEC … fell and hit their head on a big pile of Wall Street’s money.”

In interviews on National Public Radio, William K. Black, litigation director of the Federal Home Loan Bank Board during the S&L mess, lamented that the major culprits of today’s crisis have gotten off scot-free.

How does one reconcile the reports from Taibbi and Black with the press releases touting tough-on-fraud prosecutions? Look no further than at whom the federal prosecutors in Chicago are targeting.

None of the “mortgage fraud” defendants dragged into the grand federal courtrooms at 219 S. Dearborn St. are bankers. Instead, they are realtors, loan originators, “straw buyers” and, occasionally, lawyers. Many of the folks taking the rap for the mortgage mess here in Chicago are minorities. Nearly all are poor and politically powerless.

I was appointed to represent a 52-year-old former train conductor and part-time realtor who, in 2005, attended a seminar on how to use other people’s good credit to invest in property with no money down. During the next two years, Calvin Townsend used straw buyers to purchase 21 homes. Eager-to-please mortgage lenders provided 100 percent financing for the loans, which were then repackaged by Wall Street investment banks and sold to investors.

After each closing, Calvin paid his straw buyers a fee for putting up their credit and agreed to make the mortgage payments. In return, he got the right to re-sell the property and realize the anticipated gains from the then-rising housing market. Calvin was true to his word, using the large commissions he earned as the agent on these sales to make 210 mortgage payments. But in 2007, after the housing market collapsed, none of the properties would sell and his money ran out. His loans went into default. He lost everything, including his own house, and his family now lives in a motel.

In 2008, Calvin was indicted for mortgage fraud together with 20 others on the bottom rung of the mortgage mess. He pleaded not guilty and was tried along with a loan originator and three straw buyers. All of the defendants were indigent and qualified for court-appointed counsel. During the month-long trial, the prosecutors argued that Calvin had defrauded the mortgage lenders–including Countrywide Bank, Fremont Investment & Loan and Washington Mutual Bank–by failing to disclose his arrangements with the straw buyers.

Our defense–that the mortgage lenders couldn’t have cared less about Calvin’s arrangements with the buyers–was eviscerated after the government lawyers convinced the judge that the sins of the lenders were “irrelevant,” and that if any such evidence were introduced at trial, there would be a risk of “jury nullification”–that is, the jury might acquit the defendants because others not on trial were more culpable. Thus, the jury never learned that the lending companies were advertising “liar” loans with “no income verification required” and that their executives were coaching loan officers on how to falsify information about a borrower to get a loan approved.

Calvin and the other defendants were convicted on all counts and now face lengthy federal prison sentences.

The pathetic truth is that the moneyed interests own at least two branches of our federal government–the ones that make the laws, and the ones that enforce the laws. And when federal officials need to send out press releases about their “aggressive, coordinated and proactive effort” to prosecute financial crimes, you can bet that it will be the poor and politically powerless who get clobbered. 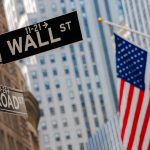 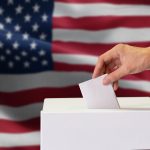 Next Story:
‘A Giant Sucking Sound’