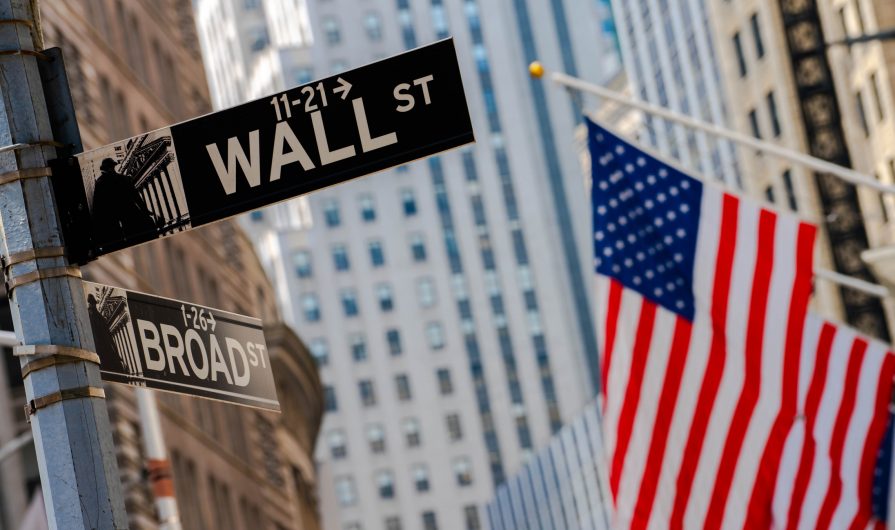 Whatever grim bargain emerges from the federal debt ceiling and budget negotiations, it’s clear the losers will be poor and middle-class Americans. Less clear is who exactly to blame. Some say President Obama is a bad negotiator–too eager to please, too willing to compromise. Others say the Democratic Party is bad at messaging.

The real culprit is something much more insidious than bad tactics or message marketing. As The New York Times reported in June, Obama is aggressively courting Wall Street donors to support his re-election campaign, trying to convince them that, despite his occasional criticism of corporate jet owners, his policies remain favorable to the “investor class.” And at the same time, the president wants those of us on the left to believe that he can protect the middle class and the New Deal safety net now under attack from the right.

As Franklin D. Roosevelt understood, when painful choices can no longer be put off, leaders must choose a side. In the depths of the Great Depression, he chose to fight for poor and middle-class Americans. Announcing the Second New Deal in 1936, FDR said: “The old enemies of peace”–referring to “business and financial monopoly, speculation, reckless banking” and “war profiteering,” among other forces–“are unanimous in their hate for me–and I welcome their hatred.”

Obama, on the other hand, refuses to alienate any group with a large checkbook. That’s because in America today, both major political parties represent capital, not people, above all. Investors’ interests always come first; the people’s second. To believe they can be simultaneously satisfied is to be conned.

The main reason many on the left are so susceptible to this con is that we underestimate the gravity of our fiscal situation. Left-leaning pundits such as New York Times columnist and economist Paul Krugman correctly point out that the debt ceiling has been raised dozens of times in the past without a fuss and that investors are still willing to buy U.S. Treasury bonds at a low interest rate. But the mere fact that past presidents like Reagan and George (H.W. and W.) Bush have been fiscally irresponsible should not give us comfort.

The United States now faces a legitimate fiscal crisis: It is $14 trillion in debt and spending $1.50 for every $1 of revenue it takes in. This is unsustainable. The bank bailout–which we now know, thanks to Sen. Bernie Sander’s (I-Vt.) audit of the Federal Reserve, included a whopping $16 trillion in secret loans to American and foreign banks and businesses–merely piled on more debt while doing nothing to fix the rot in our largely unregulated and predatory financial institutions.

The manufacturing and industrial jobs that once sustained a vibrant middle class are gone, lost to trade and tax policies designed to accommodate the profit desires of corporations. There is no viable plan to bring these jobs back. Obama’s ploy–claiming to stand up for the middle class while courting Wall Street–is ludicrous, because today the interests of investors are almost entirely opposed to the interests of the middle class. In the last century, U.S. businesses had an interest in the quality public schools and high employment necessary to sustain a competitive labor force and prosperous consumers. But today, reliant on foreign labor (and, increasingly, foreign consumers), multinational companies are comfortable with underfunded public schools and high unemployment. In short, for the investor class, America’s middle class has become expendable.

Corporate Democrats like Obama will lead us to the exact same place as Republicans–toward the dismantling of Social Security and Medicare–because raising the revenue necessary to protect those programs won’t fly with Wall Street. Some may say the GOP will take us there faster, but that’s not necessarily true. If fiscal collapse occurs on Obama’s watch, the right wing will blame it on Obama’s “socialist policies.” Many Americans will believe this lie because they have not heard anyone articulate a progressive alternative to Obama’s policies. The result will be a stronger right-wing backlash and further devastation of what remains of America’s social safety net.

For all these reasons, progressives must challenge Obama and other corporate Democrats, even if it means a different president takes office in 2013. 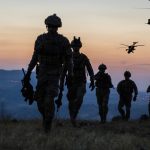 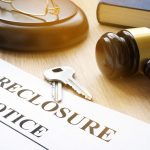