It’s Not the Koran, It’s Us 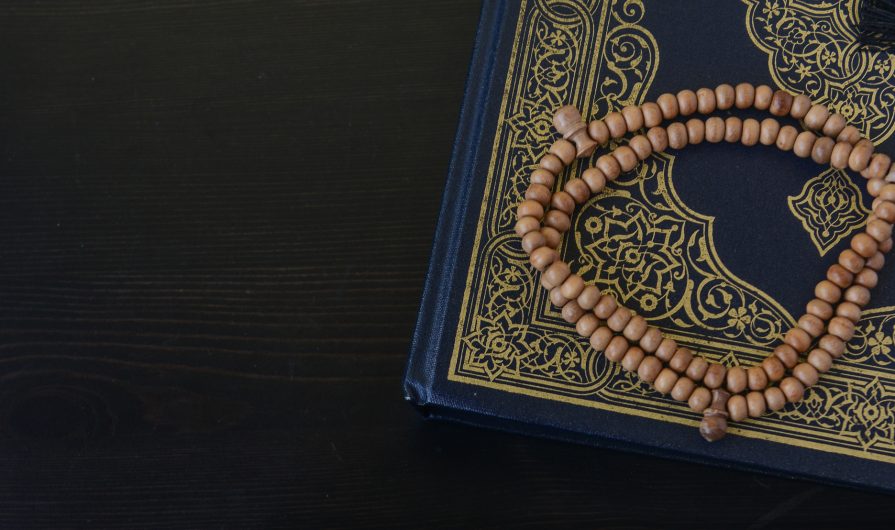 For a brief time after the 9/11 terror attacks, Americans could be heard asking the reasonable question: Why do these men from Middle Eastern countries (back then, mostly Saudis) hate us so much that they would give their own lives to cause us pain? Within a few weeks, the official explanation became: They hate us for our freedom, end of story.

When you follow the money, it is easy to understand why the government avoided any honest discussion of the causes of terrorism. By one estimate, U.S. taxpayers have squandered $10 trillion over four decades to protect the flow of oil on behalf of multinational corporations. The result is an empire of U.S. military bases which have garrisoned the Greater Middle East. In the Persian Gulf alone, the United States has bases in every country save Iran. These bases support repressive, undemocratic regimes, and act as staging grounds to launch wars, interventions and drone strikes. And they generate tremendous profits for defense contractors.

The existence of these bases helps generate radicalism, anti-American sentiment and terrorist attacks. The drone attacks have incited even more hatred for us, which should come as little surprise. The U.S. uses drones to incinerate suspected militants (and anyone else in the vicinity) on secret evidence, but only if they are living in Muslim nations like Pakistan, Yemen, Iraq or Somalia. We don’t fly killer drones over dangerous neighborhoods in Detroit or Chicago, or in Iguala, Mexico, where 43 students were recently massacred by gang members aided by corrupt police.

The fact that our misguided foreign policy creates terrorism is almost never discussed in polite society. There is of course no justification for a terror attack on innocents. But if our leaders truly cared as much about protecting Americans from terror as they do about protecting corporate profits, they would have an honest discussion of what’s prompting the violence.

The truth is that nearly every terror attack or threat to America by an Islamic extremist can be directly linked to “blowback” from our ventures in the Middle East. Osama bin Laden cited the presence of U.S. troops on Saudi holy land as a motivation for the 9/11 attacks. Dzhokhar Tsarnaev said the Boston marathon bombing was “retribution for the U.S. crimes against Muslims in places like Iraq and Afghanistan.” Faisal Shahzad said his attempted bombing in Times Square was “retaliation for U.S. drone attacks” in Pakistan, which he had personally witnessed. The underwear bomber, Umar Farouk Abdulmutallab, said that his attempt to blow up a U.S. airliner bound for Detroit was revenge for U.S. attacks on Muslims. Last month in Chicago, a teenager was arrested attempting to travel to Syria to join ISIS. He explained in a letter to his parents that he was upset that he was obligated to pay taxes that would be used to kill his Muslim brothers and sisters overseas. But when the Chicago Tribune told the story, it left this fact out, instead reporting that the teen had complained about the immorality of Western society.

And long before the Senate released its damning torture report, Al Qaeda and ISIS were using accounts of U.S. torture as a recruiting tool.

The truth about what is radicalizing Muslims to hate the West is rarely discussed in the mainstream press or in political debate. Instead, we are told by corporate-funded terror experts like the Brookings Institution’s William McCants and the Aspen Institute’s Frances Townsend that Islam is the origin of radical ideology. Anti-American jihadis supposedly learn to hate by reading the Koran and going to mosques. So one-sided is the discussion that even Bill Maher, a prominent liberal, has publicly described Islam as the “one religion in the world that kills you when you disagree with them.”

With the launch of our latest multi-billion-dollar war in Iraq and Syria, the United States has now bombed at least 13 countries in the Greater Middle East since 1980. A UN report suggests that Washington’s latest air campaign against ISIS has led foreign militants to join the movement on “an unprecedented scale.” This time, the terror experts haven’t bothered to pretend that we have a coherent plan or any chance of improving the dire situation in those countries. Still, they agree that ISIS militants’ anti-U.S. hatred originates with their Islamic faith and is unrelated to any U.S. actions.

As the novelist Upton Sinclair once observed: It is difficult to get a man to understand something when his job depends on not understanding it. 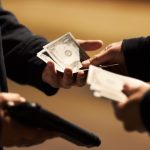 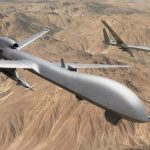