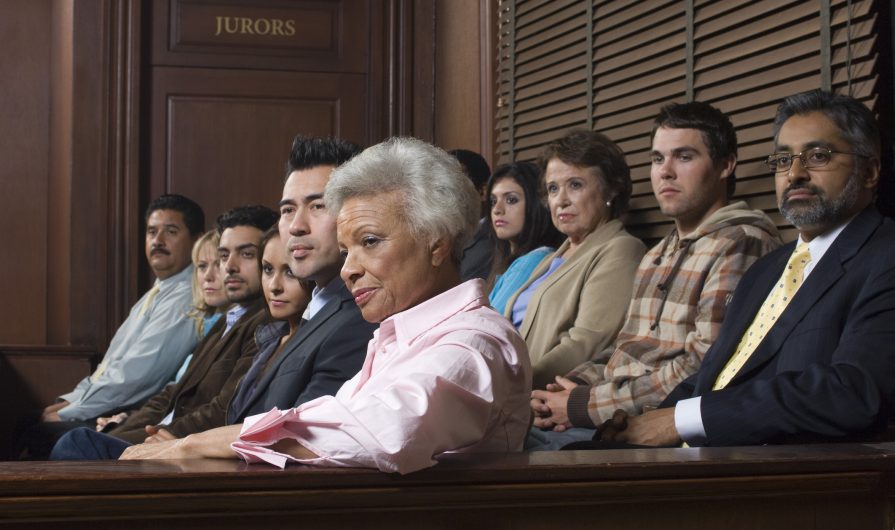 CHARLESTON — After hearing different stories about whether Christopher P. Oliver took part in the attack that killed Dustin Higgins, including one from Oliver himself, a jury decided he wasn’t guilty of murder.

But whether Oliver did enough as an employee of the group home where Higgins lived to keep him from being attacked and injured was a decision the jury couldn’t make. 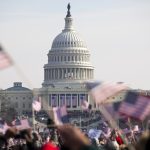 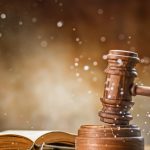 Next Story:
Man acquitted of murder at group home