A Broken Writ, a Kangaroo Court 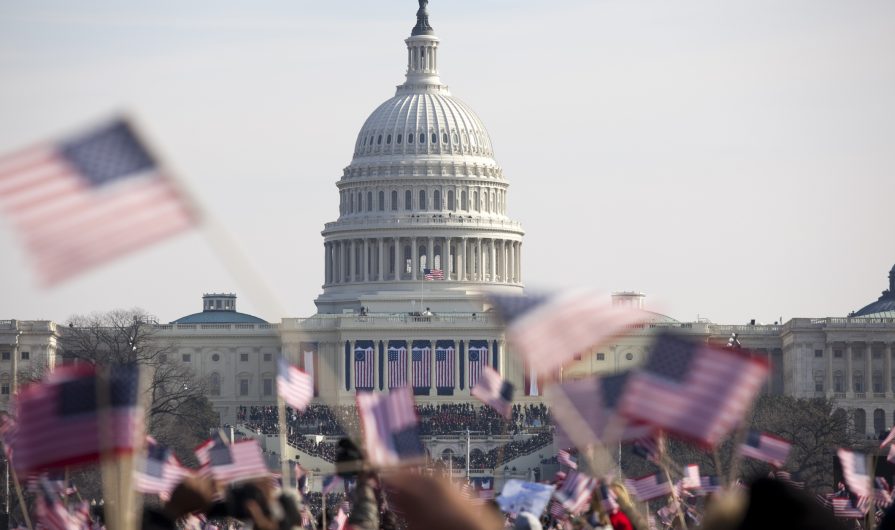 On New Year’s Eve, President Barack Obama signed into law the National Defense Authorization Act (NDAA), which authorizes the indefinite detention without trial of alleged al-Qaeda terrorists–including American citizens, if the president so chooses. President Obama issued a signing statement promising not to use these new powers against Americans, which–as comedian Stephen Colbert pointed out–might be comforting if Obama passed another law declaring that no one besides him can ever be president.

Even our current Supreme Court, unduly concerned with the rights of corporations, might find that a law stripping Americans of their constitutional rights based on mere allegations violates the nation’s founding document.

Or perhaps not. The Court was called on once, in 2004, to rule on the legality of holding Chicagoan José Padilla without charges in solitary confinement at a naval brig in South Carolina, but it ducked the constitutional issue and dismissed Padilla’s habeas petition on a technicality.

One of the leading proponents of NDAA, Sen. Carl Levin (D-Mich.), assures Americans that habeas corpus will prevent the president from holding people without cause. But Levin should have checked to see what remains of the “great writ” after 10 years of efforts by government lawyers to weaken it in order to justify the indefinite detention of Guantánamo detainees.

As an attorney for one of the 171 remaining Guantánamo detainees, I can offer a firsthand account of how the writ of habeas corpus has been transformed, at least in “terrorism” cases, from the once-great bulwark against arbitrary detention into a Kafkaesque farce.

My client, Shawali Khan, is an uneducated Afghan man who grew up on an orchard outside of Kandahar. In 2002, Khan was captured by Afghan warlords and turned over to the Americans. At that time, the U.S. government was paying bounties of about $10,000 to Afghans who turned in al-Qaeda fighters. No actual evidence or corroboration was required.

Khan was sent to Gitmo in 2003, based on the word of a single informant. At his habeas hearing in 2010, the government called no witnesses but merely introduced “intelligence reports” indicating that an unidentified Afghan informant had told an unidentified American intelligence officer that Khan was an al-Qaeda-linked insurgent.

When the habeas judge requested some corroboration for the allegations against Khan, the government lawyers said that at the time of capture, Khan possessed a highly incriminating hand-written note relating to explosive devices. We demanded to see the note, given that Khan was functionally illiterate. But the note had not been preserved. So we asked to see the “intelligence” report which accused Khan of having the note. But this report had been classified above the security level of Khan’s two attorneys. So we proposed that our colleague, Joe Margulies, who has the highest level security clearance, would sign on as co-counsel to review the report about the note. The government lawyers then provided Khan’s attorneys with a “summary” of its secret report. The judge accepted this summary as sufficient corroboration, and denied Khan’s habeas petition.

The government’s “summary” of the secret intelligence report describing the missing handwritten note is still classified, but I can report that when, in April 2011, WikiLeaks released Khan’s official Pentagon file, it established that the government’s summary was false.

This past September, we filed a motion demanding Khan’s release based on the fact that the government submitted false evidence to justify his indefinite detention. We await a ruling. Perhaps the judge is struggling to reconcile the rule that says the government is presumed to always tell the truth about suspected terrorists with clear proof that it has lied about Khan. 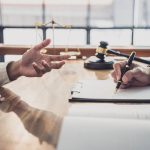 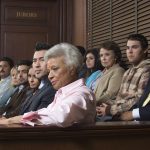