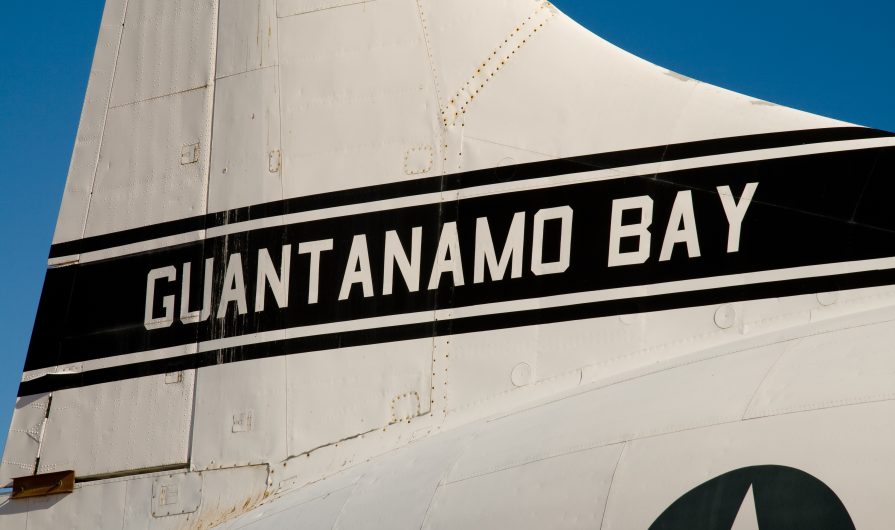 Obama has changed the rhetoric of the Bush Administration. Unfortunately, he has not changed the destructive policies that continue to make us less safe and that increase the likelihood of future terror attacks. Like Bush, Obama claims the right to perpetually detain any person deemed to be a threat without interference from the courts. Obama is simultaneously carrying on the Bush policy of incinerating any person deemed a threat by drone or air-strike. (Indeed, our CIA is presently conducting an undeclared war on the Pakistan-Afghanistan border–a war that is claiming an untold number of civilian casualties.)

In response to 9/11, the Bush Administration rounded up about 600 Muslim men and sent them to an off-shore prison camp for years of isolation and harsh interrogation. The location of this camp, at Guantanamo Bay Naval Station, Cuba, was chosen because the Bush Administration lawyers believed it to be outside the reach of the U.S. courts.

For seven years, the Bush lawyers fought to keep the detainees’ cases out of the courts and out of the press by making the false claim that to do otherwise would jeopardize our national security. Sadly, the Obama lawyers have carried on this misguided and destructive policy. For example, to avoid discovery deadlines and evidentiary hearings, Department of Justice lawyers continue to employ the tactic of moving to “stay” all court proceedings based upon the mere promise to transfer the detainee out of Gitmo at some unspecified date in the future.

More than 90 percent of the Gitmo detainees (including my client, Shawali Khan) were captured by foreigners and turned over to the United States, often in exchange for well-publicized cash rewards. In other words, most of the detainees were sent to Gitmo because some foreign warlord or bounty hunter told our intelligence officials, stationed in places like Afghanistan and Pakistan, that the prisoner was Taliban or al Qaeda. In many cases, including in the case of my client, the U.S. officials merely accepted the word of the informant without demanding any corroborating evidence.

Approximately 400 detainees have been released from Gitmo, nearly all of them as a result of secret, back channel negotiations with their home countries rather than by any judicial process. Some released detainees have joined anti-U.S. terror groups. However, because no court has ever looked at their cases, it is impossible to say whether these men were terrorists at the time they were sent off to Gitmo or whether they were innocent men who learned to hate the United States after years of unjust incarceration and harsh interrogation. These are important questions that must be answered if we can ever hope to learn from our mistakes.

When the day finally comes that the veil of secrecy is lifted from the Gitmo files, the American people will learn that our nation’s experiment in lawlessness was an abject failure. We forfeited our reputation as a leader of civilized nations and in return gained no useful intelligence about any future plots on our homeland. The sooner the Obama administration stops asserting false claims of “national security” and lawless doctrines like “preventative detention” to bury these mistakes, the sooner we can begin to repair our great nation’s reputation and put this sad chapter behind us. 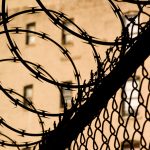 Previous Story:
Sold to the United States for Cash 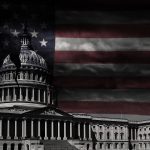