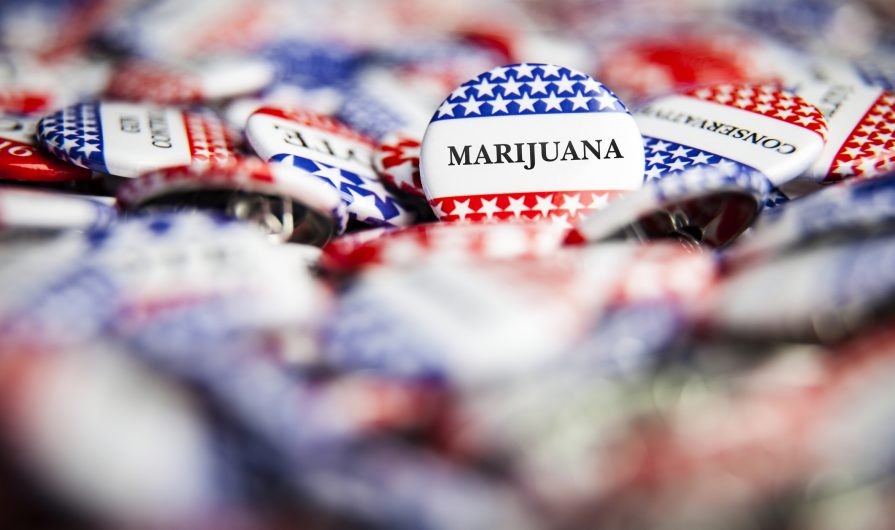 The comments that Rep. Todd Akin (R-Mo.) made in August about legitimate rape helped expose a sad truth about modern-day Washington, D.C.—it has become entirely disconnected from the people it is supposed to represent. People are shocked that a six-term Congressman could be unaware that the abortion policies he and his party support would require rape victims to carry the rapist’s child. But we all must share responsibility for the ignorance of our leaders.

First, we have not stood up against disastrous federal policies whose pain is borne by the working poor. As former vice president and stalwart abortion foe Dan Quayle once explained during a rare moment of candor, if his daughter ever became pregnant, it would be her “decision” whether or not to have an abortion. Wealthy Republicans can go along with a platform to overturn Roe v. Wade because they know that their daughters will always have the option to travel someplace that has liberal abortion laws.

And because we did away with the draft after Vietnam, today’s wealthy can support disastrous but profitable wars knowing that the fighting and dying will be done by other people’s kids. Just like the wealthy can go along with our draconian and destructive war on drugs, knowing that only the poor will be targeted to serve mandatory 20-year sentences. Rep. Dan Burton (R-Ind.) thus could publicly support a federal death penalty for drug dealers, but when his own son got caught transporting nearly eight pounds of marijuana from Texas to Indiana in 1994, federal prosecutors politely looked the other way.

Perhaps the best example of this disconnect is the federal war on drugs. American taxpayers spend about $50 billion per year to finance this war. It has resulted in skyrocketing incarceration rates with no dampening effect on the availability or consumption of illegal drugs. Nonetheless, the war rages on, into its fourth decade.

But this was not Washington’s first attempt at using federalpower to control the nation’s consumption of intoxicants. In 1919, the federal government attempted to solve the nation’s booze problem with harsh federal criminal penalties. Ten years later, the murder rate had skyrocketed, the country was awash in corruption, and America’s consumption of booze was largely unchanged. In response to this disaster, President Hoover assembled a panel of experts to study the policy of alcohol prohibition. This study revealed a catalog of failure that set the stage for repeal.

Today’s leaders have learned an important lesson from the prohibition experiment. If a policy is politically advantageous—whether it be a war on drugs, a war on terror, or a war on women—never authorize a study of its effectiveness.

In December 1993, then-Surgeon General M. Joycelyn Elders dared to suggest that the federal government “study” the idea that legalizing drugs might help reduce crime. A year later, Elders was forced to resign.

The greatest pressure for a change in U.S. drug policy has come from the states. Many states, burdened by the high cost of incarcerating drug offenders, have sought to at least carve out an exemption for medical marijuana. But the federal government continues to assert that marijuana “has no accepted medical uses,” and in 2005, the Supreme Court found, in Gonzales v. Raich, that the feds can continue putting users and growers of medical marijuana into federal prison despite the conflicting policies of the states in which they reside.

In this opinion, the Supreme Court noted that medical marijuana users and growers had introduced a large amount of scientific evidence as to the therapeutic value of marijuana, citing a study that pointed to its potential use for “pain relief, control of nausea and vomiting, and appetite stimulation.” In contrast, the official U.S. policy that marijuana has “no accepted medical uses” is supported by no science, only by the pharmaceutical lobby, which asserts no homegrown substance can be a medicine.

The Supreme Court in Gonzales v. Raich accurately summed up the situation as follows: Any change in U.S. policy will have to wait until “the voices of voters … may one day be heard in the halls of Congress.” It could be a long wait. 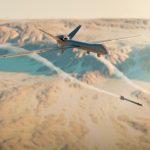 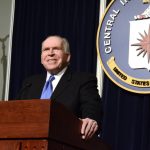