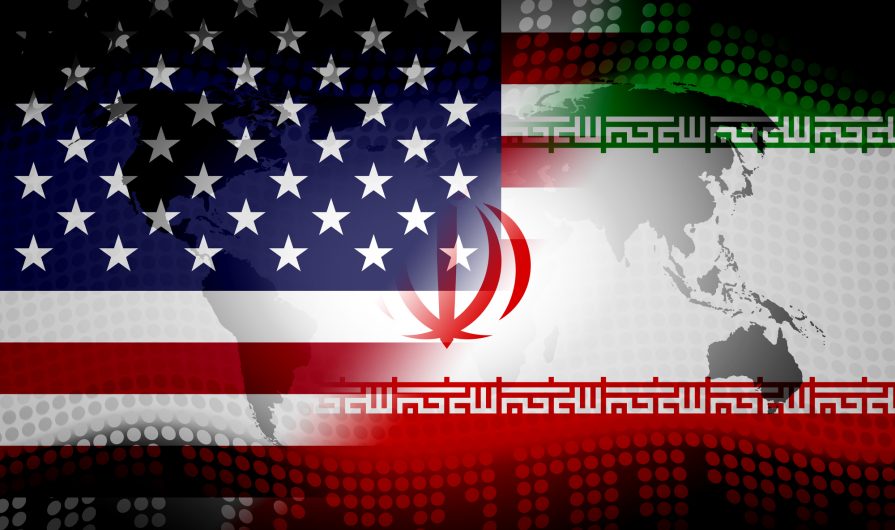 The Obama administration deserves great credit for its role in negotiating the historic November 2013 accord with Iran, which lifts some sanctions in exchange for Iran freezing certain nuclear activities. The deal also establishes frequent and transparent inspections of Iran’s major nuclear fuel enrichment facilities.

Like all good diplomacy, this deal benefits both sides. The United States and the other negotiators—the UN Security Council’s five permanent members and Germany—advance their goal of preventing Iran from building a nuclear weapon. Iran gets some relief from economic sanctions and demonstrates to its people that it’s trying to end its isolation from the rest of the world—something Iranians strongly desire, as demonstrated by the sweeping victory of anti-isolationist moderate Hassan Rouhani in last year’s presidential election.

Yet 58 of our 100 Senators, including 16 Democrats, signed onto a bill slapping new sanctions on Iran, thereby attempting to sabotage the president’s deal before it went into effect in January. Even by the low standards most Americans have for Congress, this bill is particularly idiotic. Not only does it undermine the President’s ability to conduct foreign policy, it also effectively begins to march the country into another senseless war.

According to the bill, titled the “Nuclear Weapon Free Iran Act of 2013,” the United States must use “military force” against Iran (i.e., go to war) if the government of Israel decides to strike “against Iran’s nuclear weapon program.” No Congressional declaration of war is required. Thus, the U.S. Senate would effectively hand over to a foreign government the power to send more American kids off to war.

Why would the majority of U.S. senators support such an un-American bill? The answer should come as no surprise. First, the bill is supported by the right-wing government of Israel’s American lobbying arm, AIPAC, which spends millions of dollars each year lobbying on Capitol Hill and whose leaders make large campaign gifts to compliant lawmakers.

But AIPAC donors and lobbyists could not, acting alone, buy the support of 58 senators for a bill that is so contrary to the wishes of a war-weary American public. The way was paved by the arms industry, which also has a great interest in seeing negotiations with Iran fail. Its allied think tank pundits and op-ed writers have been telling us for years that any attempt to negotiate with the Iranian mullahs will be a fool’s errand. They fail to mention that rapprochement with Iran would be a huge blow to the military industrial complex. Without the threat of an armed-and-dangerous Iran, it will become harder for their patrons to justify trillion-dollar “defense” budgets.

At home, U.S. taxpayers are facing crumbling infrastructure, massive unemployment and a $17.2 trillion debt. Indeed, both Democrats and Republicans have just agreed to cut $800 million a year from food stamps at a time when millions of Americans are working two or three low-wage jobs but still can’t afford to feed their families. And with another debt ceiling deadline fast approaching, working Americans can expect to see further cuts to the few remaining federal programs that provide them any benefit.

Yet rivers of cash keep flowing to the Pentagon and to its contractors. At some point, taxpayers will start asking their representatives tough questions. If, contrary to what we have been told, it is possible to talk to even our most intractable enemies, such as Iran, why do we need to pay for hundreds of military bases around the world? Wouldn’t it be more cost-effective (and more neighborly) to establish diplomatic relations with our enemies and explore our common interests, rather than our current program of isolating our foes, surrounding them with U.S. military bases, punishing their people with crippling sanctions, and covertly paying thugs and warlords to destabilize their governments?

Laudably, the White House held firm against the Senate’s bill for new sanctions, challenging its congressional supporters to acknowledge publicly that they favor military action against Iran. AIPAC’s bid to build a veto-busting majority for its bill has stalled, still eight senators short of the needed 67.

A deal with Iran may be bad news for certain powerful special interests, but it is good news for the rest of us. And right now, the people are winning. 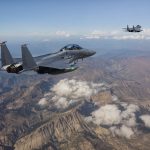 Previous Story:
The War That Wasn’t 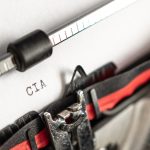 Next Story:
CIA No Evil