The War That Wasn’t 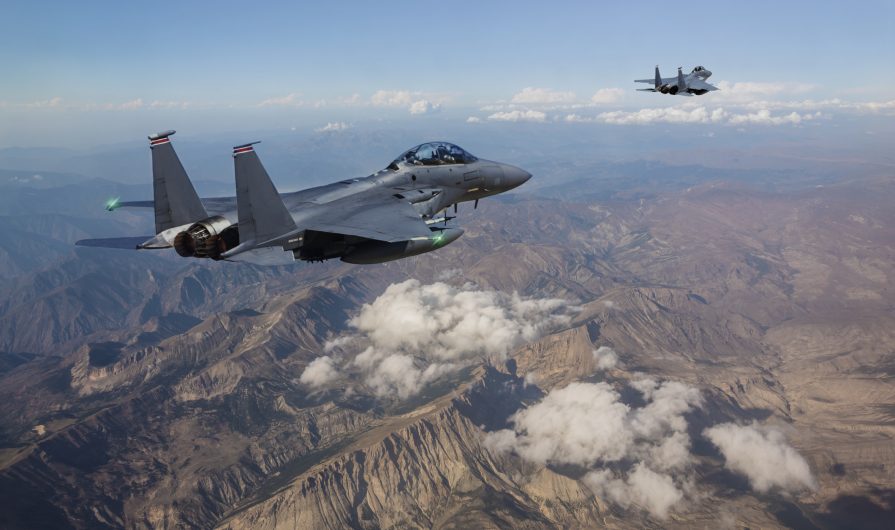 An amazing thing happened on the way to another war in the Middle East. The American people said no.

We were told the same things that have always persuaded us to go along: “This war is in our national interest.” “Diplomacy is not an option.” “This intervention will be cheap and painless.” “A quick victory is assured.”

Only this time the people didn’t believe what they were told, and large numbers called their representatives in Washington and demanded that they oppose the war. So, knowing Congress would not vote to authorize intervention, the Obama administration turned to diplomacy as a face-saving measure, resulting in a rare example of a people rising up to stop a war before it could start.

Much of the credit for Americans’ newfound skepticism must go to whistleblowers like Edward Snowden and Chelsea Manning who have shown us direct, real-time evidence of how our leaders routinely lie to us on matters of war and national security. The government can always deny reports from foreign or liberal sources. But it’s much harder to disavow one’s own classified documents. Following Snowden’s initial disclosures, the Obama administration went from denying that it collects large amounts of data on Americans to admitting that it collects most of our data, but arguing that this is necessary to protect us from terrorists.

Meanwhile, declassification of historical documents has forced the CIA to finally admit, after decades of false denials, its deep involvement in both the 1953 military coup that overthrew democratically elected Iranian leader Mohammed Mossadeg and the 1973 coup that overthrew democratically elected Chilean leader Salvador Allende. We now have evidence that our country targeted these foreign leaders not because they were unfriendly to the American people, but because they were unfriendly to international oil and copper interests that wanted to exploit those countries’ resources. Thus to say “we did it for the oil or the minerals” is not wholly accurate, because that implies that our government wanted to control another country’s resources to benefit the American people. In truth, neither of these coups,which devastated the people of Iran and Chile, benefited the American people. Rather, they benefited corporations.

While historians are glad to receive confirmation that our security and economic interests were sold out to multinational corporations under Eisenhower and Nixon, these disclosures have little practical use. Snowden has given us a real-time picture of a corporate swindle while there is still a chance to act. He has disclosed the “black budgets” by which billions of our tax dollars are secretly funneled to politically connected corporations, such as his former employer, Booz Allen Hamilton, which earned $5.76 billion last year, 99 percent of which came from U.S. taxpayers. Meanwhile, Booz Allen executives offer government officials a convenient revolving door to the private sector when they are ready to cash in. Obama’s Director of National Intelligence (DNI), James R. Clapper Jr., is a former Booz Allen executive, while Bush’s DNI, John M. McConnell, is currently a vice chairman at Booz Allen.

Snowden’s ability to avoid capture has maximized the impact of his disclosures. Manning stood bravely on her principles and, in return, was tortured and humiliated. And when she finally got her trial, it was before a career military official and not a jury, and was closed to the public so that her important words—about how there can be no real debate about war without information—were not widely heard. In contrast, Snowden provided a blueprint for how an insider can expose government crimes in a responsible manner through independent-minded journalists.

One indirect benefit of Snowden’s disclosures is the potential derailment of the Transatlantic Trade and Investment Partnership (TTIP). The Obama administration once hoped to secretly negotiate the TTIP on behalf of multinational corporations and ram it through Congress without debate, but our allies are alarmed by revelations that the NSA has been spying on our trading partners on behalf of corporations.

While Americans have long sensed that their system of representative democracy was broken, a more cynical reality is now coming to light. Our representative system is functioning fine; it just represents capital and not people. 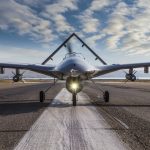 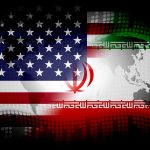 Next Story:
Sabotaging Peace with Iran