The Mysterious Case of Jeffrey Epstein 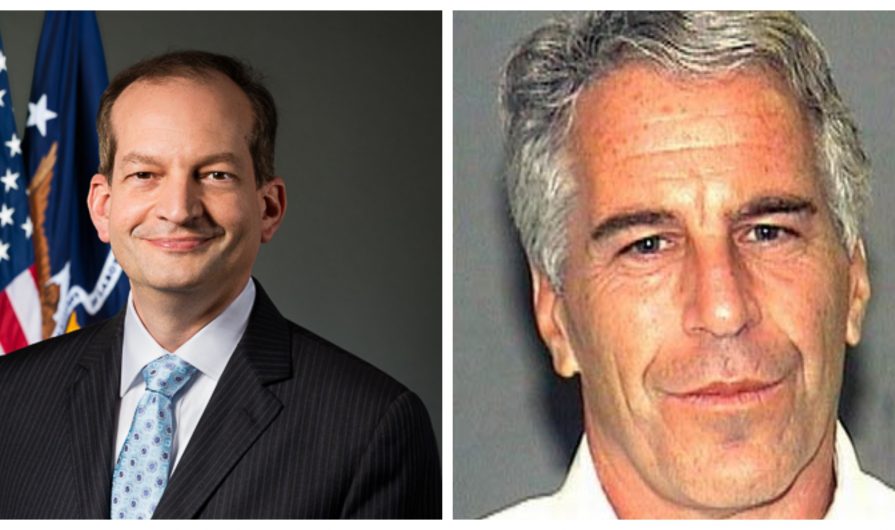 There are several confounding mysteries surrounding the case of Jeffrey Epstein, the 66-year-old “financier” who was arrested July 6 on a federal sex trafficking indictment that alleges he recruited and sexually abused dozens of minor girls, some as young as 14 years old, beginning at least in or about 2002. And for reasons I will discuss in a moment, don’t expect clarity anytime soon.

The first mystery is how Epstein, a former high school math teacher from Brooklyn, accumulated wealth estimated at about a half billion dollars, with mansions in Palm Beach and Manhattan, a private island in the Carribean, and a private jet nicknamed the “Lolita Express” on which he hosted many famous people, including former president Bill Clinton, former national security adviser Sandy Berger, former Israeli prime minister Ehud Barak, former Colombian president Andrés Pastrana, and Prince Andrew, Duke of York.

The New York Times describes Epstein as “a hedge fund manager.” However, Epstein’s company, the blandly named Financial Trust Co., has no website, no record of any transactions, and no filings with the Securities and Exchange Commission, strongly suggesting that he has never managed other people’s money, as he long claimed.

The second mystery is, if the allegations against Epstein are true—and he admitted to at least some of the charges in a 2008 plea deal in Palm Beach County, Florida—how was he able to carry on for so many years without any significant interference by law enforcement? The current federal charges against Epstein appear to be a direct response to a recent blockbuster series of articles criticizing the federal government’s handling of the Epstein case by Julie K. Brown of the Miami Herald.

According to Brown, the feds had the goods on Epstein more than a decade ago, identifying 36 underage victims of sexual abuse. A 53-page federal sex trafficking indictment was prepared, but then it was shelved in favor of a highly unusual Non-Prosecution Agreement (or NPA) that essentially shut down the investigation into Epstein and his wealthy and powerful network of friends. This NPA was approved by Alexander Acosta, the top federal prosecutor in Miami, who later became President Trump’s secretary of labor. When asked about the Epstein agreement by Trump’s transition team, Acosta explained that he had been told to back off, and that Epstein was above his pay grade: “I was told Epstein belonged to intelligence and to leave it alone.”

That a wealthy and powerful criminal would be given a free pass by the federal government is hardly surprising. The federal justice system is often brutal and draconian. An ordinary person who takes a pornographic picture of a minor—defined by federal law as anyone 17 years old or younger—receives a mandatory sentence of 15 years in federal prison. However, contrary to what you may have seen on TV, these harsh sentences are rarely given to people of wealth and influence. Nearly 70 percent of federal prisoners are Black or Hispanic, and only one-third of defendants in federal court have the resources to hire their own lawyer.

To cite one telling example, during the 2000s, Wall Street bankers committed a massive fraud.

They swindled poor people out of their homes with exploding mortgages, and they packaged these worthless mortgages into securities that they sold to unwitting investors, causing the stock market meltdown of 2008. Yet not a single banker was prosecuted for mortgage fraud. Instead, these bankers were bailed out by Presidents Bush and Obama. Then, to create the illusion that our government cares about mortgage fraud, federal prosecutors went after the low-hanging fruit, jailing scores of unsophisticated house flippers, loan officers, and straw buyers. I have represented at least a half dozen of these folks, all of them poor and politically powerless. In each case, the federal prosecutors demanded significant jail time plus restitution payments to the criminal banks.

The surprising thing about Epstein’s NPA is not that it kept him out of federal prison, but rather that the federal government went further and granted immunity from prosecution to “any potential coconspirators of Epstein.” This type of agreement is unheard-of and quite shocking. The federal justice system is built on conspiracy prosecutions in which reduced sentences or immunity from prosecution are reserved for those willing to testify against their friends and associates. Just ask anyone who grew up in Chicago public housing to explain how federal prosecutors ordinarily handle conspiracy cases.

This leads to the third mystery surrounding the Epstein case: Who are his coconspirators and why were they granted immunity from prosecution? Acosta provided an important clue when he said he was told to back off because Epstein “belonged to intelligence.” Others have claimed that Epstein’s residences were equipped with hidden cameras and microphones in the bedrooms that Epstein reportedly used to record the sexual assault of underage girls by his high-profile guests.

So was Epstein involved in a sexual blackmail operation exploiting children and targeting prominent politicians and other public figures? If yes, what was the involvement of U.S. intelligence officials? The answers to these questions could help explain Epstein’s wealth, and the unusual NPA that immunized his coconspirators. But the answers could also be embarrassing to powerful men on both sides of the political aisle.

One important job of Congress is to oversee intelligence agencies that have enormous power, operate in the shadows, and have a horrific track record of abusing their powers. In February, Nebraska senator Ben Sasse, a member of the Senate Judiciary Committee, called for a probe of Acosta’s conduct, saying that “the victims of Epstein’s child sex trafficking ring deserve this investigation—and so do the American people.” Senate Democrats have also called for an investigation into whether Acosta is guilty of professional misconduct in his handling of the Epstein case.

Acosta resigned from his cabinet post on July 12. Will anyone in Congress go up the chain, beyond Acosta, and investigate the role of U.S. intelligence officials? William Hayden was CIA director in 2007 and is currently an analyst for CNN. Robert Mueller was the FBI director in 2007. Will either of these men be questioned about the Epstein scandal? Based on Congress’s recent performance overseeing high-ranking officials, don’t expect answers to the mysterious case of Jeffrey Epstein anytime soon. 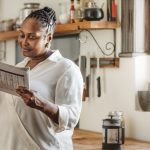 Previous Story:
Why the Reader is worth saving 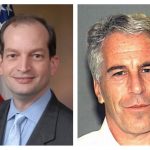