Why the Reader is worth saving 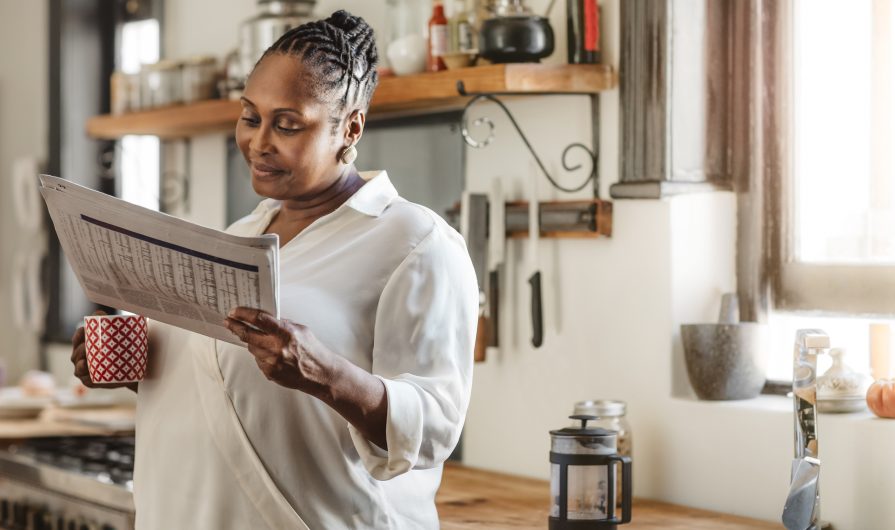 The embarrassing implosion of the Russiagate story, following two years of wall-to-wall coverage in the mainstream press, is yet another reminder why we can’t rely on corporate media to deliver the news. For two years, corporate news outlets such as CNN, MSNBC, the New York Times, and the Washington Post have peddled gossip and misinformation about how Trump colluded with the Russians to steal the election.

None of this coverage had anything to do with the lives of most Americans, 80 percent of whom live paycheck to paycheck; if they have health insurance, they can’t afford to get sick and pay their deductible.

America’s mainline media is owned and controlled by six corporations. It should come as no surprise that media outlets beholden to corporations do not always serve the needs of ordinary people; nor are they effective watchdogs of a political system financed by the very same corporate interests.

The Russiagate affair consumed so much attention that MSNBC went almost a year without mentioning the war in Yemen, where the U.S. is actively helping the richest country in the Gulf, Saudi Arabia, destroy the poorest one, killing tens of thousands of Yemeni people through its brutal bombing campaign and the famine that that campaign is causing.

Another story drowned out in the sea of Russiagate coverage is that the United States is presently helping to overthrow the elected government of Venezuela in a brazen coup attempt—and on behalf of U.S. corporate interests eager to exploit the nation’s oil resources. As Noam Chomsky observed, our media’s endless obsession with a few Facebook ads purchased by Russians has made the U.S. a laughingstock to the hundreds of millions of people who live in countries where the U.S. has actually overthrown their democratically elected leaders and installed puppets who serve American corporate interests.

The Russiagate scam is far deadlier than just a case of news corporations peddling a phony spy story to attract viewers and readers. The corporate owners of mainstream media promote conflict and war for profit. Until a few years ago, NBC was owned by General Electric, a major defense contractor. And nearly every mainstream news outlet is sponsored by the war industry.

One of the least awful things about Trump was his promise to improve relations with nuclear-armed Russia. But the arms industry—that largely directs foreign policy through campaign contributions to both Democrats and Republicans, paid lobbyists and industry-funded think tanks—could not allow tensions to decrease. Peace may be good for the citizens of the earth, but it’s terrible for business.

It’s difficult to convince hardworking Americans to support trillion-dollar defense budgets to protect us from the Taliban and ISIS. A scary enemy with an actual military is a necessity. Anti-Russia hysteria has already set off a new arms race. Every single nuclear-armed country is building new weapons. NATO is expanding up to Russia’s border—despite assurances given by the U.S. upon the unification of Germany that this would not happen. Defense contractors like Boeing, Lockheed Martin, Northrop Grumman, and Raytheon are making billions selling weapons to countries in Eastern Europe. And they lobby incessantly for these kind of increases, in Washington, in NATO headquarters, and in Europe.

Increased spending on weapons—Congress recently approved nearly $800 billion in defense spending for 2020—means there will be little money left over for programs like Medicare-for-all, green new deal, or free college. All of this creates an existential peril because we are risking nuclear accidents and the threat of war. The Bulletin of Atomic Scientists has placed us two minutes before midnight on the Doomsday Clock.

The Russiagate scam has also served the interests of another major corporate sponsor of establishment news: Big Pharma and the insurance industry. Few may even remember that in 2016 the Democratic National Committee, flush with donations from the for-profit health industry, rigged the primary election to prevent the nomination of a “socialist” who promised to enact Medicare-for-all, something favored by a vast majority of Americans but vehemently opposed by corporate donors. Had Sanders not been kneecapped by the DNC, he might have won the nomination and defeated Trump. But blaming the Russians for Trump’s election helps us forget the role corporations play in undermining our democracy.

Public radio and TV are not the answer. Despite noble intentions to provide a voice for groups in the community that may otherwise be unheard, Congress rejected calls to provide forward funding to protect public broadcasting from political influence, and instead chose to control the purse strings to keep public broadcasters on a tight leash. Today, PBS and NPR rely more and more on corporate and billionaire cash to operate and filter what they play on their airwaves, so that they don’t anger their wealthy backers.

So what does this have to do with the Reader? Alternative weeklies like the Reader are supported by the arts and by civic-minded individuals. These publications have a history of providing a home for journalists who tell truth to power.

Investigative journalists who expose government or corporate crimes often cannot find a home in the corporate press. A recently leaked memo exposed an actual policy at the Washington Post that prohibited its employees from criticizing the Post‘s advertisers or partners on social media. Julian Assange faces decades in prison primarily because he published truthful information about government crimes, the number one job of a free press. Yet, almost no one in the corporate press dares to speak out against this grave threat to press freedom.

The Reader has provided a home to a long list of truth tellers who took on powerful interests. John Conroy helped expose the use of torture by Chicago police commander Jon Burge and his detectives. Mick Dumke and Ben Joravsky helped expose how TIF money, earmarked for poor neighborhoods, was being used for rich ones. Steve Bogira wrote powerful pieces highlighting inhumanity and neglect in public housing on Chicago’s south side.

I am not suggesting that the Reader alone will save journalism. But there aren’t many viable alternatives to the corporate press and we ought to preserve them if we can. Besides, without the Reader, Black Sabbath might come through town on another farewell tour and I might never hear about it. 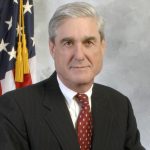 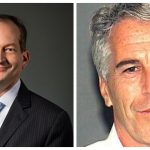 Next Story:
The Mysterious Case of Jeffrey Epstein